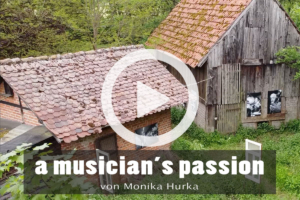 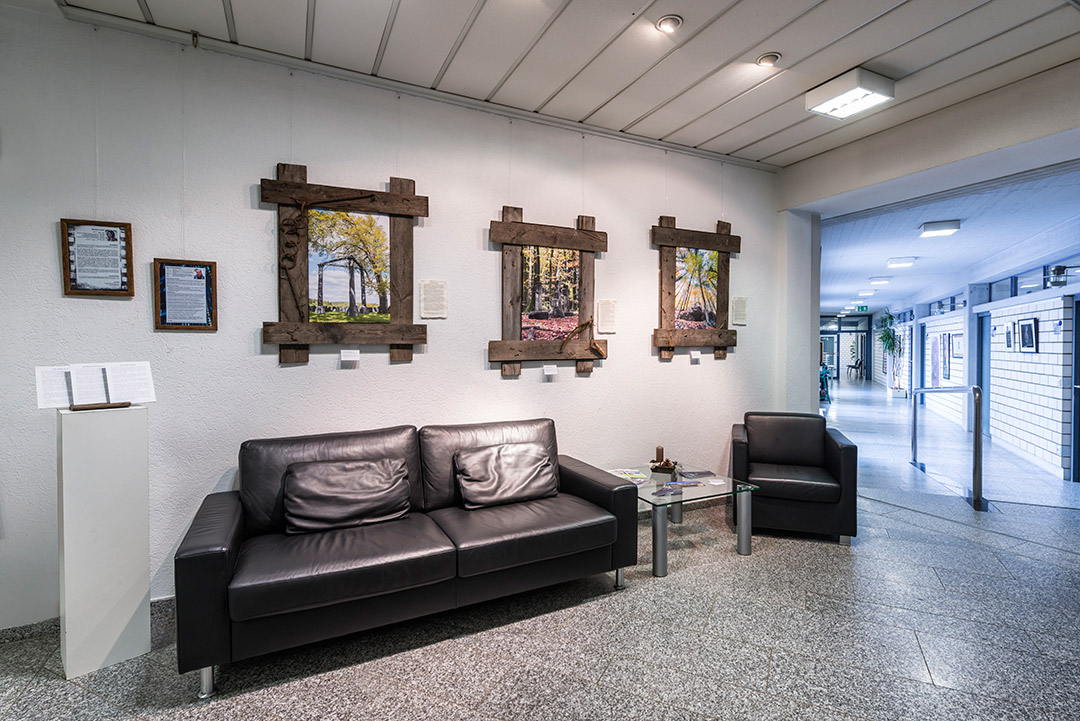 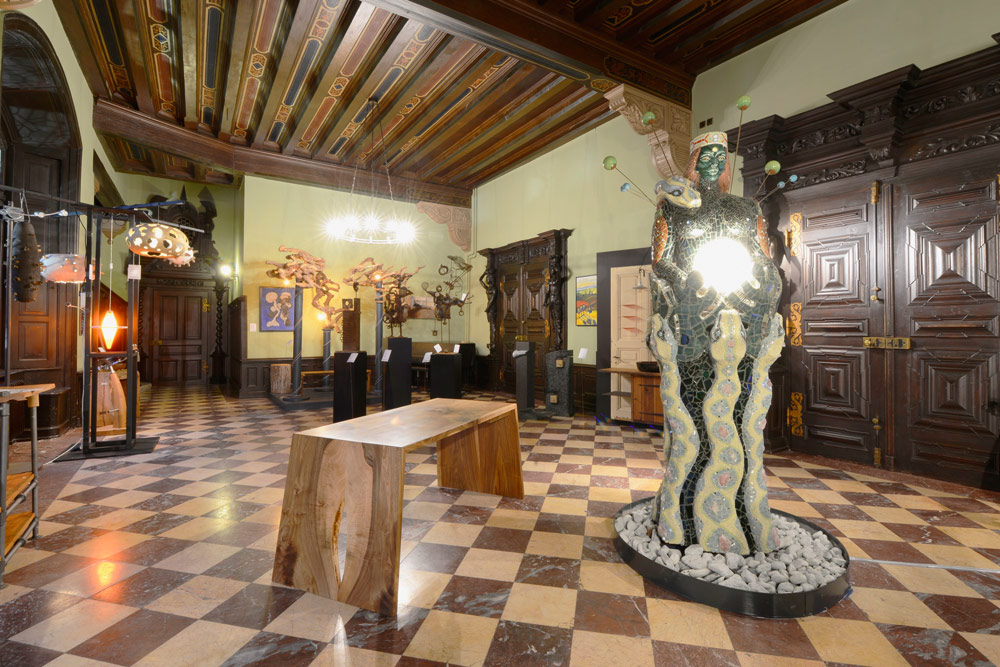 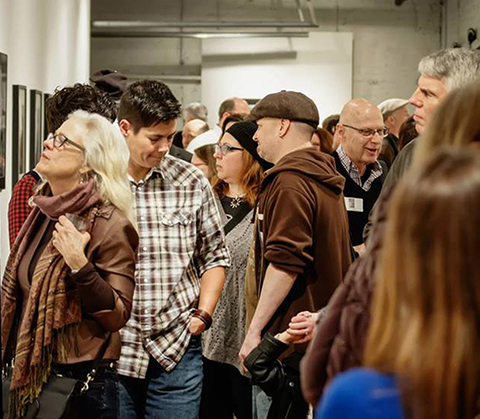 Fine Arts Photo Exhibition – The subject “Rock & Roll” is interpretive rather then literal, and includes photographs that represent Rock & Roll, whether through an on stage performance to what’s happening back stage. From musicians to roadies, from Fender guitars to Ludwig drums, from concert performances to behind the scenes.
The juried show of rock & roll photography shows works from 60 photographers around the world, mainly from the US but also from Hungary, Uruguay, Germany or Slovenia. On exhibit are also several photos of juror Paul Natkin, a legendary rock photographer. The exhibit is open for six weeks until March 1st, 2015.

„ A great music photograph stands out by showing the viewer the personality of the subject. A moment captured by a photographer is a moment in time captured forever, document the history of an art form. „  – Paul Naktin

Juror:
Paul Natkin is a contributor to Creem Magazine, Rolling Stone, Circus, Hit Parader music magazines, as well as Newsweek, Time, People, Playboy, Ebony and Entertainment Weekly. Paul was also the tour photographer of Keith Richards and the Rolling Stones back in the 1980s and 1990s. Among his clients are also numerous record companies.